Association of Poultry Processors and Poultry Trade in the EU

Since 2005 NPC-CC represents the Polish poultry industry as a member of AVEC (Association of Poultry Processors and Poultry Trade in the EU).

AVEC is a voluntary, non-profit organisation established in 1966. Since January 2005 its headquarters are located in Brussels. The mission of AVEC is to represent the interests and needs of European poultry industry. The current member list of AVEC consists of national poultry industry organisations from 17 Member States of European Union:  Austria, Belgium, Czech Republic, Denmark, Finland, France, Germany, Hungary, Italy, the Netherlands, Poland, Portugal, Romania, Spain, Sweden and the United Kingdom. The main goal of AVEC is to work out common resolutions for the issues of the European poultry market as a whole and to strengthen its competitiveness.

Since 2015 NPC-CC is a member of ELPHA (European Live Poultry and Poultry Hatching Egg Association).

ELPHA was established during a national and pan-european poultry organisations congress. The association was created for developing a new quality in representing the common interest of poultry business sector. It was designed to simplify the communication with such institutions as European Commission or European Parliament. ELPHA’s main area of expertise is poultry trade in the European Union, poultry export, animal health and welfare, and the subjects of poultry genetics and breeding. ELPHA is also promoting high quality and food safety. 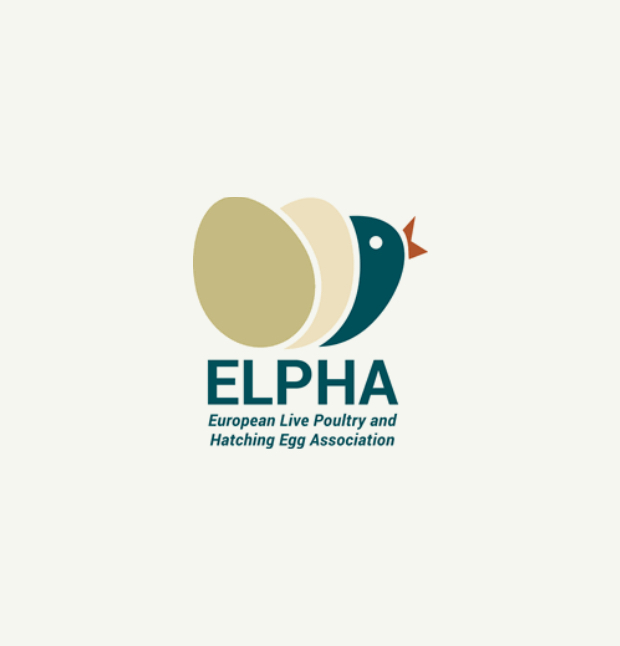 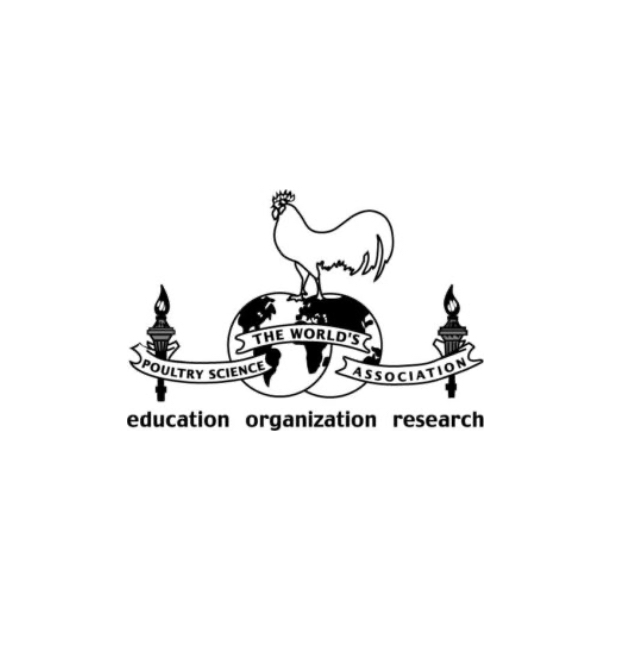 Since 2008 NPC-CC is the Polish representative of WPSA (World’s Poultry Science Association).

The foundations for the WPSA were laid down as early as in 1912. In 1928 the first incarnation of this association started to publish the first poultry-centred scientific journal in the global scale – World’s Poultry Science Journal. Currently WPSA consists of official representatives in 80 countries all around the world. The mission of WPSA is to collect and develop knowledge about poultry in all its possible aspects. WPSA hosts numerous congresses and science conferences both on state and on global level. WPSA is a non-profit organisation. All its efforts are financed thanks to the generosity of the poultry industry companies from the countries it is present in.

Liaison Centre for the Meat Processing Industry in the European Union

Since 2012 NPC-CC is a member of CLITRAVI (Liaison Centre for the Meat Processing Industry in the European Union).

CLITRAVI is a meat industry organisation established in 1958. Its main mission is to provide a platform for representing and defending the interests of European meat producers in the legal area. CLITRAVI maintains permanent contact and dialogue with institutions such as European Commission, European Parliament, the Council of the European Union, the European Economic and Social Committee, and the EFSA. It also reaches out to other international organisation in every legislation area that may concern the European market.